The 2021-2022 NWJHL season has closed its door. A year in which no games were postponed due to covid, only one or maybe two games postponed due to travel or equipment issues, and a alot of competitive games played. The Fort St. John Huskies completed a record season which finished with a 4-2 series win over the County of GP JDA Kings. The Huskies are on their way to Wainwright to compete in the Alberta Jr. B Provincials. The league has also announced that there is a possibility of two new clubs joing the league for the 2022-2023 season, this is Beaverlodge & La Crete. Conditions are being worked on and the leagues existing members will vote at the league AGM May 1. 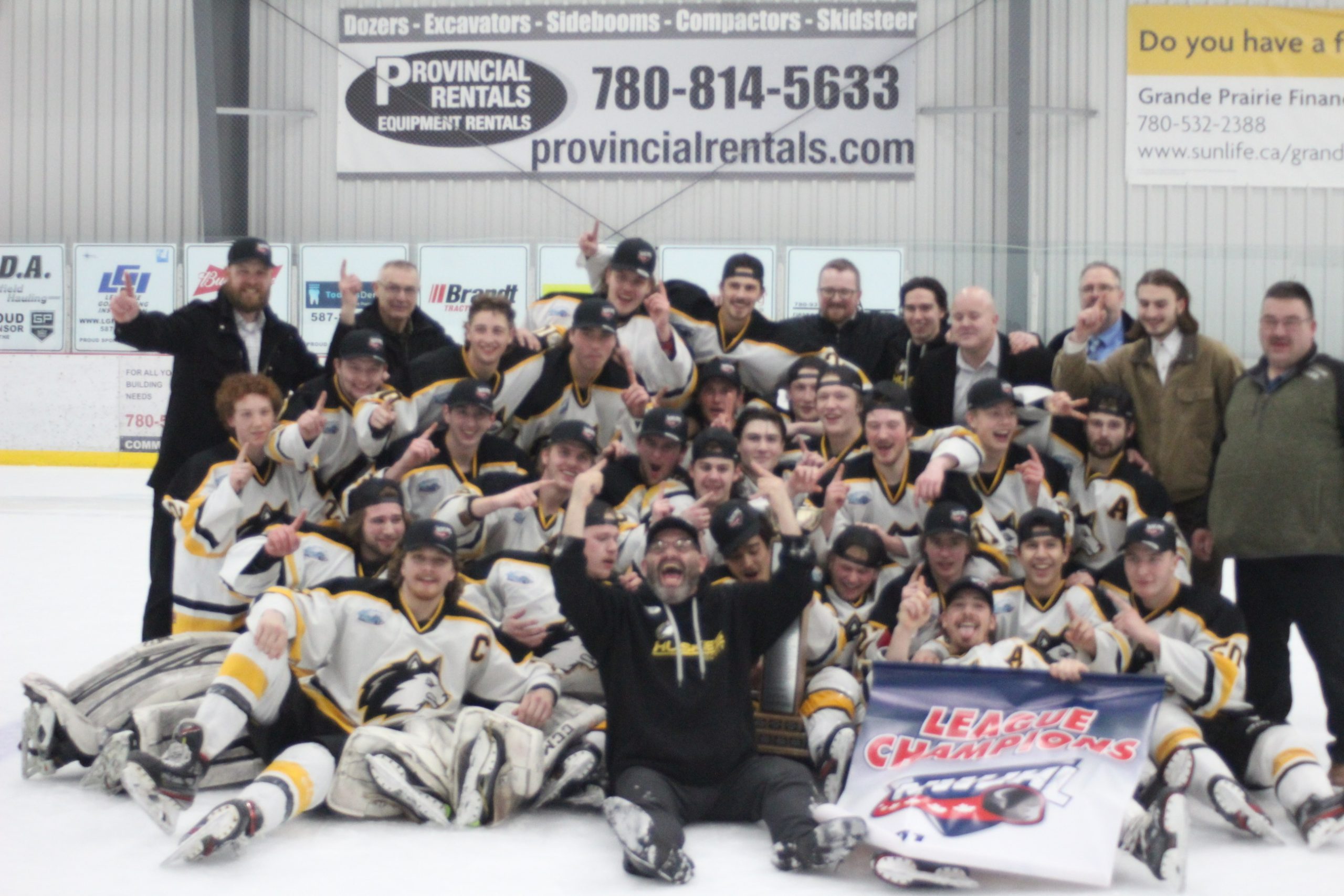